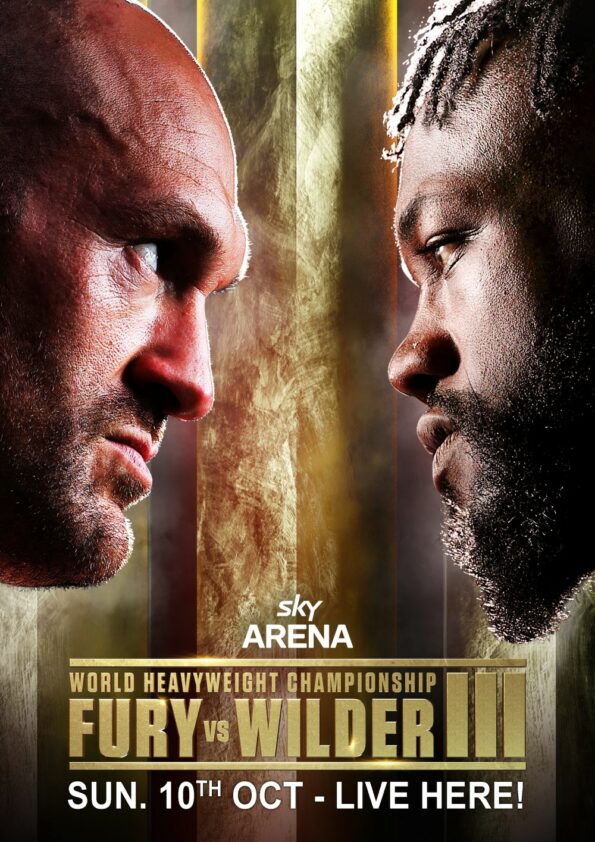 Fury Vs Wilder 3. Heavyweight boxing as it should be.

Fury and Wilder first fought in December 2018, with the bout ending in a controversial draw. In February 2020 he pair fought again, with Fury scoring the win via an impressive seventh-round technical knockout to take the WBC and vacant Ring magazine heavyweight titles. Wilder has the rematch he wanted, he wants his belt back.