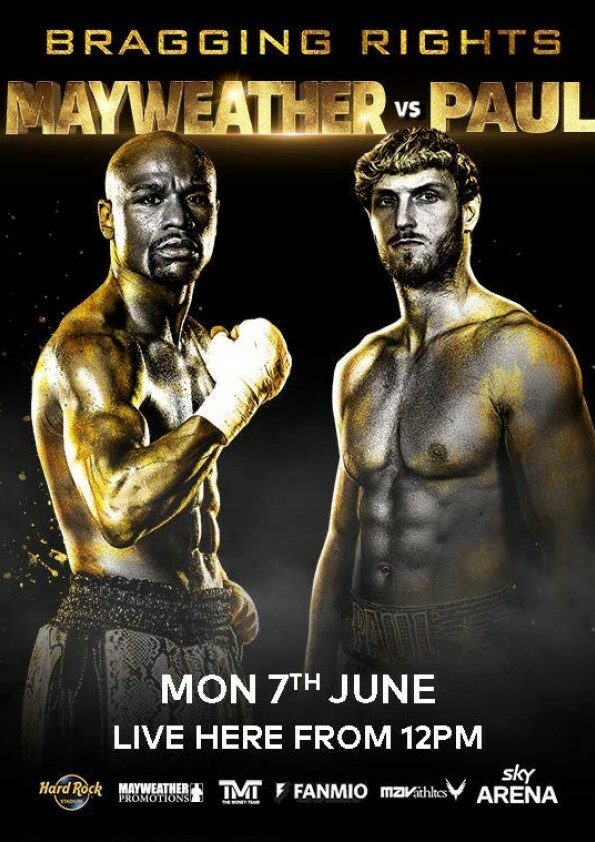 Mayweather is undefeated and will go down as one of the best pound for pound boxers in the history of the sport. That’s pound for pound though, and Paul has a fair few pounds on Mayweather – has he bitten off more than he can chew?

Boxing is a sport where one punch can change everything and Paul has the size to deliver such a blow. The only question is whether Mayweather has allowed his skills to slip to the point where Paul will the chance he needs. It’s sure to be some show.

Book in now and catch it at Four Kings from 12pm on Monday. And thank the queen for the public holiday!