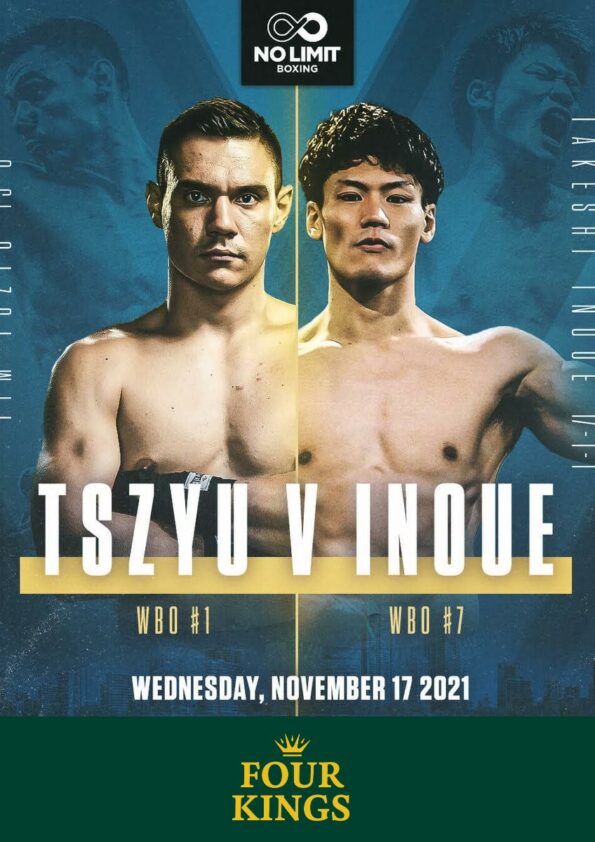 With nineteen wins to his name, Aussie Tim Tszyu will face his toughest opponent yet when he takes on Japan’s top-rated Takeshi Inoue on November 17 at Sydney’s Qudos Bank Arena. It will be a huge risk for Tszyu who will put his position in the super welterweight rankings on the line. In a ten-round super welterweight bout, Tszyu and Inoue will compete for the WBO Asia Pacific and WBO Global titles.

Going into the fight, Tszyu has been picked as the favourite to win and it’s no surprise with his incredible record over the four years as a professional boxer. With no losses or draws to his name, Tszyu has become the face of Australian boxing. Despite this stunning profile, he has been unable to secure a fight with a world-rated opponent until now.

Every Wednesday we serve up 2 great sirloin steaks for just $30. Book your table and order by 8.30pm to take advantage of this great deal.